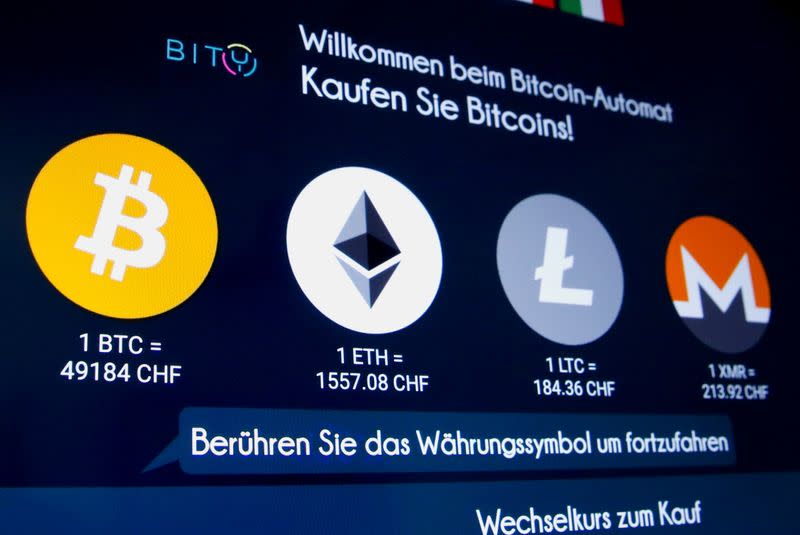 As coronavirus crisis pushes more to work from home, some see an end to 'office centricity'

Marriott, Blue Cross, and Shopify are among the companies cutting off Trump and GOP