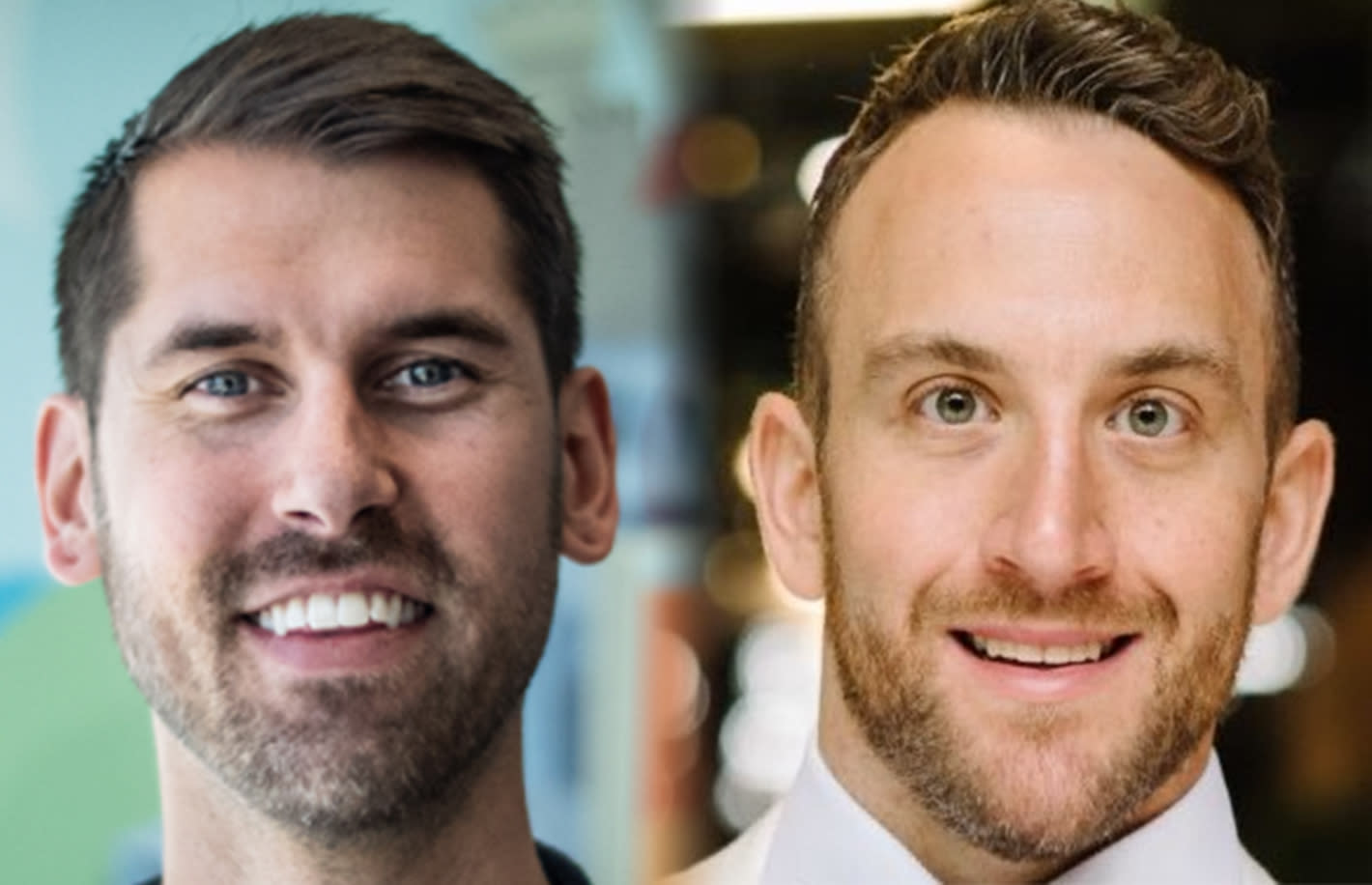 The hires come as Dapper Labs onboards millions in venture capital as it looks to build on the success of its flagship product, NBA Top Shot.

Rattink was the former head of studio at Hyper Hippo Entertainment, where he co-created the mobile game AdVenture Capitalist along with its two sequels, Dapper Labs said. He has more than 15 years of experience in the gaming and software development sector.

Among his projects within the company, Rattink said he will seek to double down on optimizing the NBA Top Shot’s marketplace experience, which peaked in late-February with a frenzy of buying and selling.

Elrond up 20% in 24 hours as EGLD price triples in December — Can the rally continue?

Football star Tom Brady to launch his own NFT platform