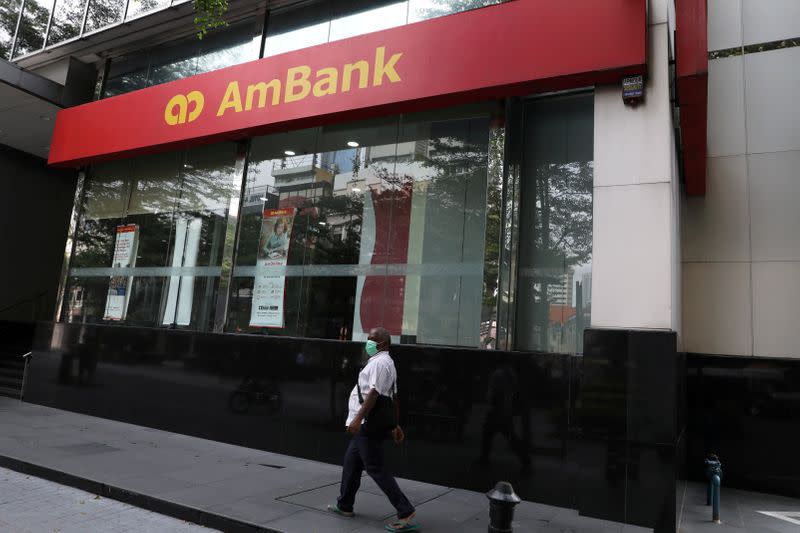 AmBank Group has been under scrutiny over its role in the alleged theft of $4.5 billion from 1Malaysia Development Berhad, a state fund former prime minister Najib Razak set up in 2009.

Last year, Najib was found guilty of corruption and money laundering charges over the transfer of millions of dollars linked to a 1MDB unit into his Ambank accounts between 2014 and 2015. He denies wrongdoing and has filed an appeal.

As part of the settlement with AmBank, Malaysia’s securities regulator will require AmInvestment Bank Berhad to take corrective measures, including putting in place systems and processes to strengthen its due diligence framework, the finance ministry said.

“Resolving this through the court system would have cost a lot of time, money and resources,” Finance Minister Tengku Zafrul Aziz said in a statement.

“With this settlement, the payment of the monies will be expedited, instead of being held up by lengthy court battles, and can be utilised to fulfil 1MDB’s outstanding obligations.”

The government said in November 1MDB was still $7.8 billion in debt following the scandal.

'Bull everything' rally leaves investors wondering what to own