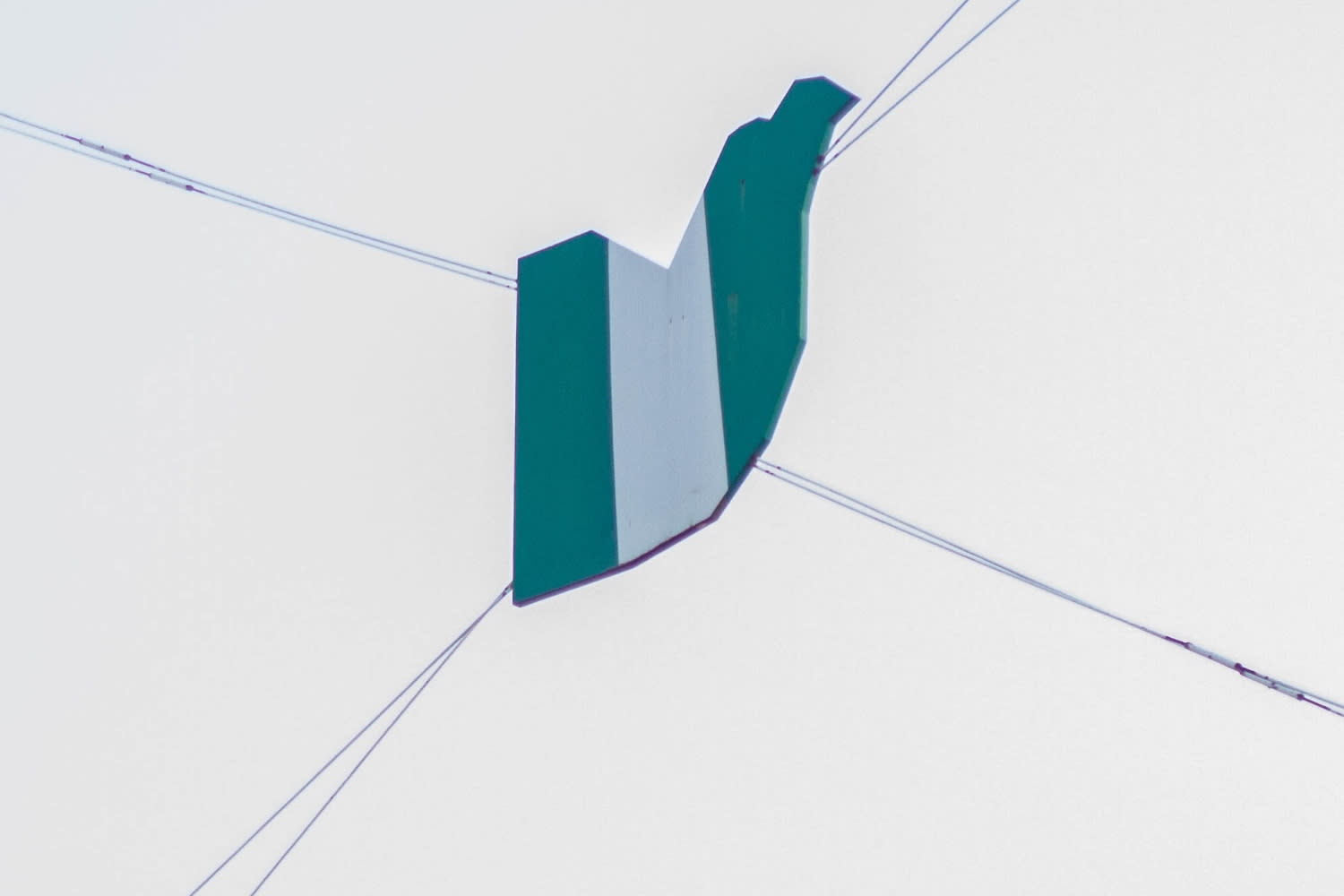 Speaking at an online news briefing on Thursday, Rakiya Mohammed, an information technology specialist at the Central Bank of Nigeria (CBN), said that the entity had been exploring a possible CBDC for over two years, according to local media reports.

“Before the end of the year, the central bank will be making [a] special announcement and possibly launching a pilot scheme in order to be able to provide this kind of currency to the populace,” Mohammed was quoted in Today, a local news outlet.

Nigerian authorities have been debating how to regulate the use of private cryptocurrencies in the country. Earlier this year, the CBN ordered all local banks to seek and shut down accounts tied to crypto platforms, although the governor of the bank later clarified that crypto trading is not banned in the country.

Meanwhile, cryptocurrency usage as a store of value and remittance tool is soaring in Nigeria, with Ray Youssef, the CEO of peer-to-peer lending platform Paxful saying last week that the African nation is its biggest market.

Mohammed said one reason for a CBDC would be to make it easier to transfer remittances into the country. Before the pandemic hit and caused a dip in remittances worldwide, Nigeria received more than $5 billion in remittances quarterly. Earlier this year, Nigeria set up a temporary rewards program to encourage international transfers to Nigeria.

Mohammed reportedly said that the CBDC would complement cash, and that the CBN has looked at the architecture, accessibility and privacy issues of a digital currency, according to Today.