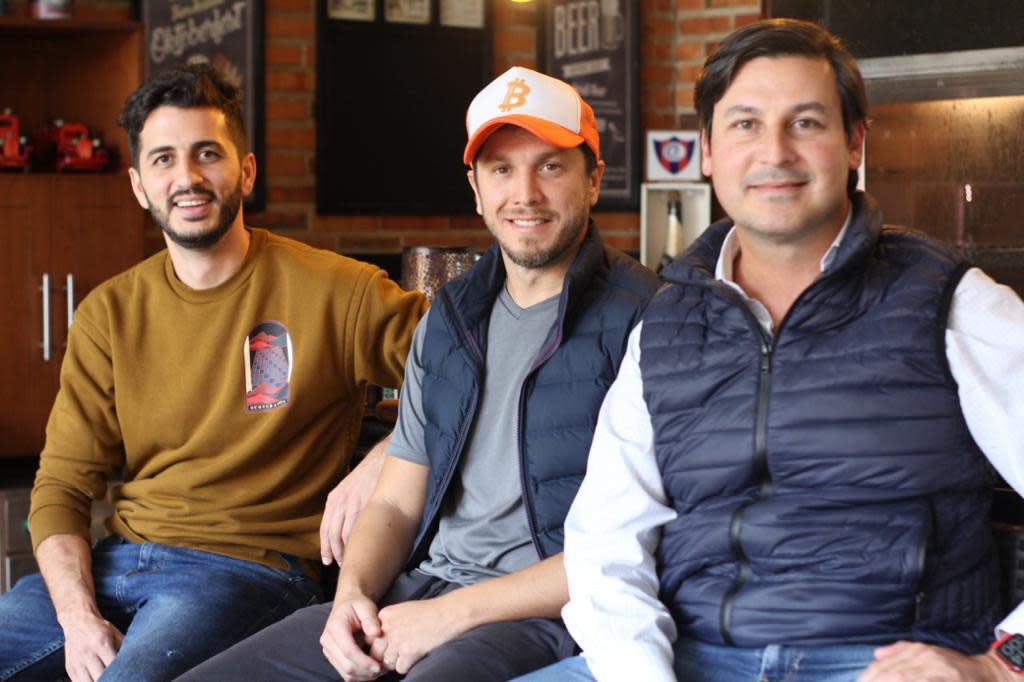 Grupo Cinco, which describes itself as Paraguay’s largest entertainment company, will start accepting cryptocurrencies including bitcoin in July.

The company plans to accept ether, shiba inu and chiliz alongside the first cryptocurrency as forms of payment at its 24 outlets, which include nightclubs, restaurants and pubs, directors Santiago Sosa and Rodrigo Nogues Bazan told CoinDesk.

The announcement comes after Paraguayan congressman Carlos Rejala announced his plans to present a bill whose goal is to attract international bitcoin mining companies and other crypto businesses to Paraguay. Grupo Cinco’s announcement will boost the chances that the bill will pass Congress, Sosa said.

Related: What We Mean by ‘Adviser’: The Difference Between RIAs and IARs

“We are talking about leading Paraguayan entrepreneurs who have a lot of influence over the youth. This is extremely important because it will be much easier for my fellow deputies to support the bill if there is social support at a local level,” Rejala said.

When accepting cryptocurrencies, GrupoCinco will provide vendors and customers with traditional invoices and receipts, Sosa said, adding that the company’s businesses have more than 50,000 customers per month.

GrupoCinco also owns G5Pro, a live entertainment business unit that sold 450,000 tickets to events in 2019, Nogues Bazan said. G5Pro won’t immediately accept cryptocurrencies for ticket sales, although it plans to do so soon.

Payments will be processed through the Lightning Network and merchants will have the option of  keeping those cryptocurrencies or exchanging them for fiat, Benitez Rickmann said.

To fit into the framework of Paraguay’s current legislation, GrupoCinco will treat cryptocurrencies as digital assets because Paraguay doesn’t have  legislation for crypto assets yet, Benitez Rickmann added.

After the COVID-19 lockdown, Sosa and Nogues Bazan started adopting cryptocurrencies for personal use and then decided to bring them into the business, Sosa said.

Grupo Cinco’s adoption could encourage young people in Paraguay to start using crypto because 80% of the company’s customers are between ages of 18 and 25, Sosa said, adding that 60% of the country’s population is under 30 years old. “That makes Paraguay open to new experiences constantly,” he said.

Shell to write down assets again, taking cuts to more than $22 billion