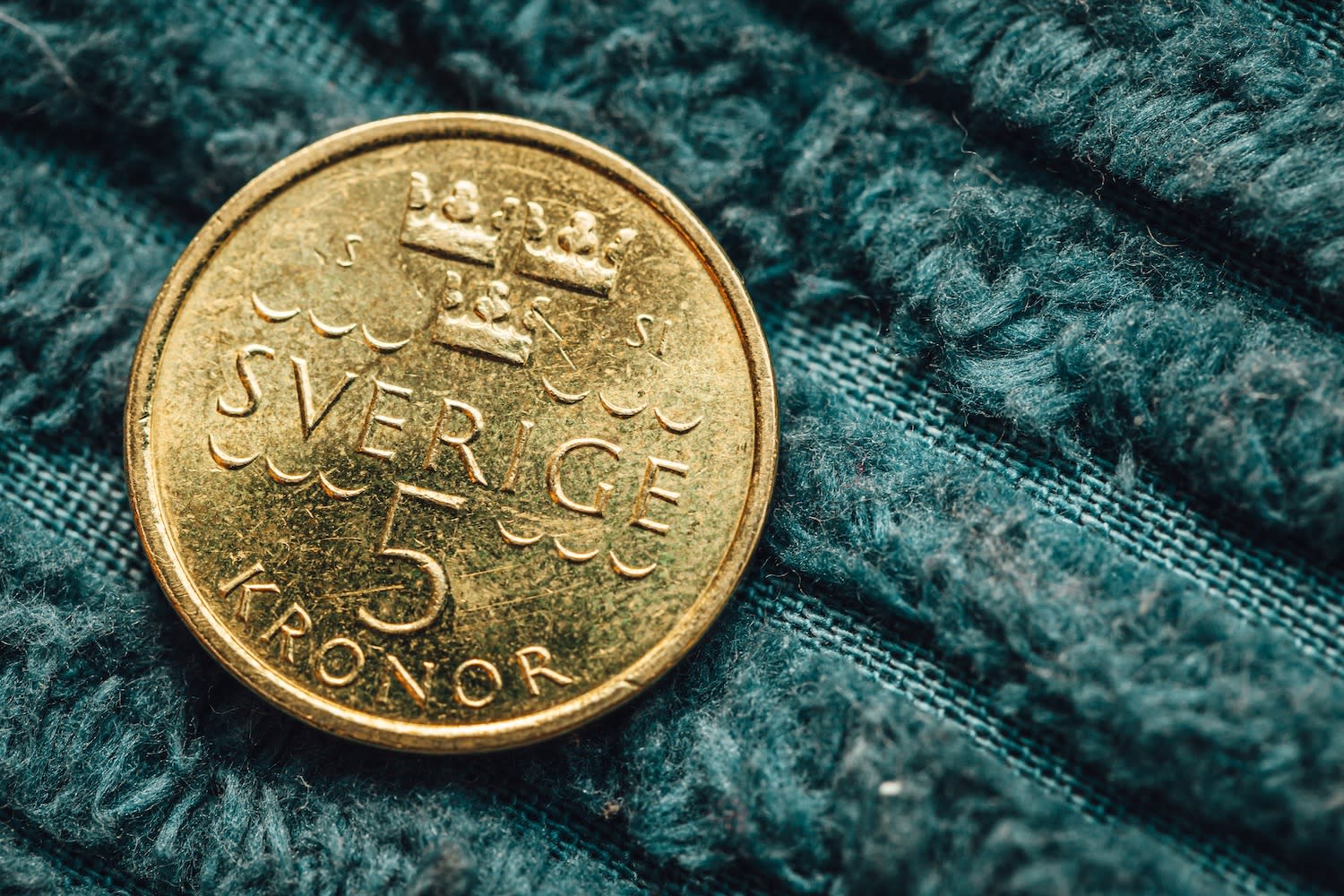 Kevin Ulrich Scored a $2 Billion MGM Win. It Only Took a Decade

(Bloomberg) — Hedge funds often measure their investments in minutes, not decades; but for Anchorage Capital Group, its long-held stake in Metro-Goldwyn-Mayer Studios Inc. is proving that patience can also be profitable.The New York-based money manager stands to make roughly $2 billion on its investment in the film and TV producer, one that began almost 11 years ago with MGM in bankruptcy court. Amazon.com Inc. agreed to buy the company for $8.45 billion Wednesday, a price that includes just under $2 billion in debt.The deal is in many ways a vindication for Kevin Ulrich, the former Goldman Sachs Group Inc. trader who co-founded Anchorage in 2003 and was part of a group of distressed debt investors that took control of MGM as it went through the restructuring process. In recent years the stake looked to be an albatross for the fund, one that came with significant drama in its own right.Ulrich brought in and later fired a high-profile chief executive officer, resisted efforts by activist investor Carl Icahn to take control, and held out for a bigger payday after years of considering various exit strategies. By selling now, as demand for media content from entertainment and technology companies alike is booming, he’s proving his long-held faith in the investment was justified.“There was a lot of maneuvering, a lot of financial engineering,” said Steven Azarbad, chief investment officer at New York’s Maglan Capital, an MGM investor who sold his shares four years ago. “But they’ve done great.”A representative for Anchorage declined to comment.When Ulrich first invested in MGM, he was new to Hollywood. He helped pick Gary Barber, a South African-born producer of films such as “Ace Ventura: Pet Detective” as chief executive officer of the storied but debt-laden studio. Barber brought to the table a shrewd business sense, and connections into a world Ulrich long admired from afar.Barber shepherded MGM’s development of “The Hobbit” franchise, a co-production with Warner Bros., that became a global smash hit. He helmed the release of the James Bond film, “Skyfall,” which generated over $1 billion at the box office, and he revived the studio’s work in television. Barber also brokered a deal to bring on TV super producer Mark Burnett, which gave MGM access to reality show hits like “Survivor” and “The Apprentice,” but would ultimately become personally troublesome.In 2012 the company bought back Icahn’s stock for $590 million. It also filed paperwork for a possible public offering of shares, and considered other options, such as a sale.As Barber boosted MGM’s film and TV pipeline, Ulrich was increasingly entranced by the allure of Hollywood. He became a regular at movie premieres in Los Angeles and New York, and frequented industry parties in the Hamptons and elsewhere. He became active in creative decisions after becoming chair of MGM’s board — somewhat unusual for a non-executive lacking Hollywood experience — even getting involved with business granularities like casting.Growing RiftBut over the following years a rift began to open up between Barber and Ulrich. When it was time to renew Barber’s contract in 2017, Ulrich conducted an extensive search for a new CEO. When it ended, he ultimately chose to sign Barber to a new five-year deal. Yet around the same time, the pair split on whether to sell the company, with Ulrich wanting to hang on to the studio and Barber saying it was time to find a buyer.The company would hold buyout talks with Apple Inc. as well as Chinese investors that would ultimately prove fruitless.Only months after renewing Barber’s deal, Ulrich fired him. The shock departure meant the company had to pay Barber for five years of salary and buy out his equity, a package totaling $260 million. In the three years since Barber left, Ulrich hasn’t replaced him, instead operating an “office of the chief executive officer,” comprised of various people that each have their personal vision for MGM.Barber declined to comment via his spokesperson.Bounce BackAfter the initial period of success following the restructuring, the gains became harder to come by, as they did in Anchorage’s overall credit-focused business. Two senior managers left the firm in January 2020, and another in November. Anchorage’s flagship strategy, with about $8.5 billion under management, returned just 0.6% in 2018, 1.5% in 2019 and 4.4% in 2020, according to people familiar with the matter.In December, MGM hired investment bankers for a potential sale.MGM only released one film in theaters in 2020. Its biggest potential hit, the latest Bond film, “No Time to Die,” was pushed from last year to this October as a result of the pandemic.Yet the value of MGM’s library rose as everyone from media companies to technology giants have sought to build video streaming platforms that can compete with industry leader Netflix Inc. Earnings jumped 48% last year, to about $307 million, even as sales declined.Anchorage holds a roughly 30% stake in MGM, worth about $2.5 billion in the sale, said people with knowledge of the matter. Anchorage invested around $500 million in the company more than a decade ago. Including the MGM stake, Anchorage’s flagship fund is up 18% this year, the people added. The fund has gained about 8% in 2021 not counting the studio.More stories like this are available on bloomberg.comSubscribe now to stay ahead with the most trusted business news source.©2021 Bloomberg L.P.