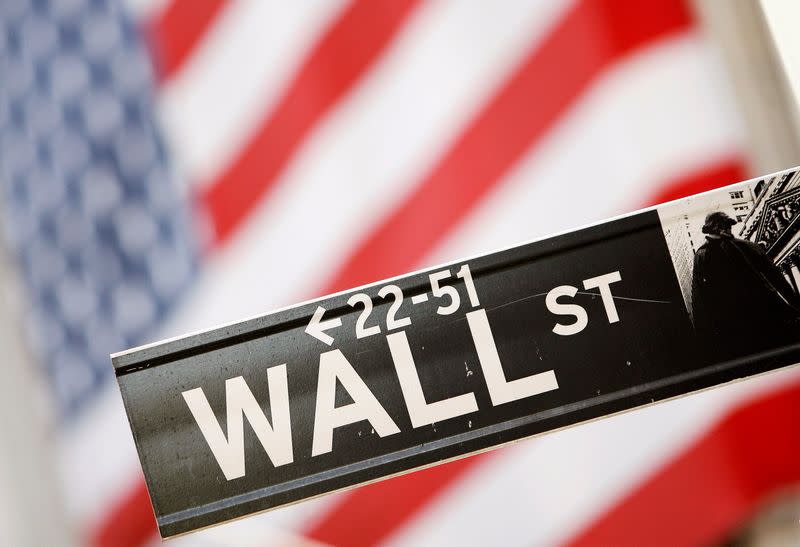 Former Deputy Attorney General Sally Yates and California Attorney General Xavier Becerra are being eyed for possible top cabinet positions in President-elect Joe Biden’s administration, said two sources familiar with the discussions. Yates, who currently serves on the advisory board to Biden’s transition team, is “no doubt” being considered as a candidate to become the country’s next Attorney General, said one of the two, who asked to remain anonymous because no decision has been reached. Republican President Donald Trump fired Yates early in his term, after she defied the White House by refusing to defend travel restrictions targeting seven Muslim-majority nations.